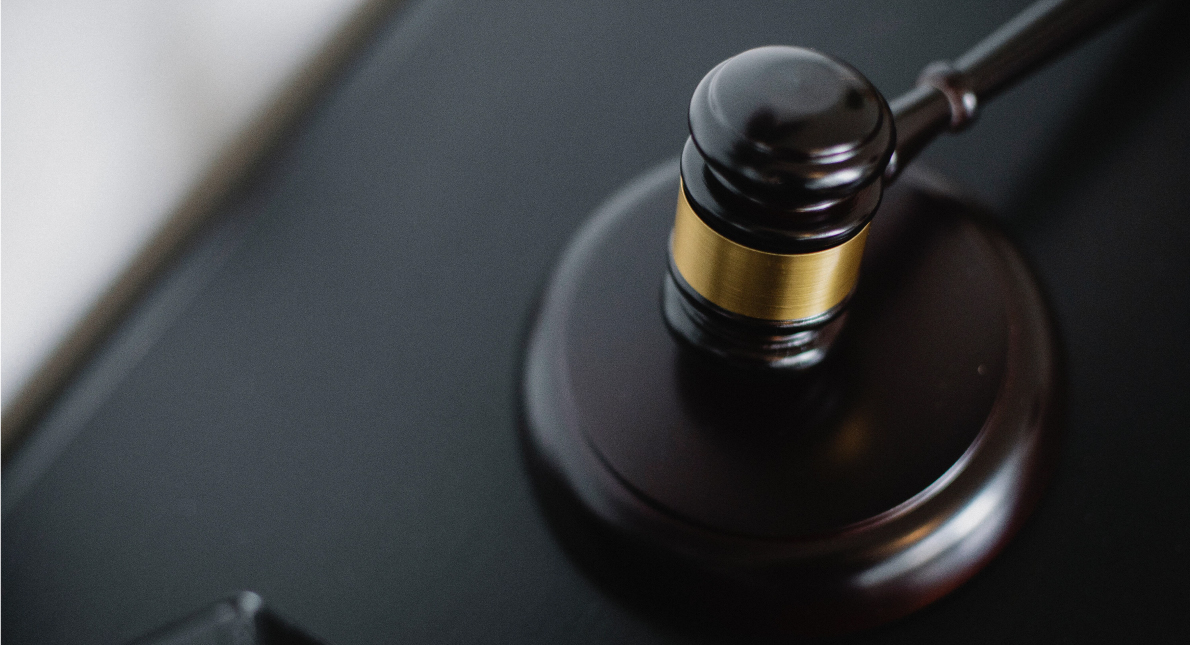 What to do if you have a judgement against you

What to do if you have a judgement against you

Getting slapped with a court judgement can fill a debtor with dread.

Most credit card debt is "unsecured," meaning it is not backed by property such as a home or car. But after a judgement ruling, the creditor can take steps to seize part of your salary, freeze your bank account, or even haul away your belongings. It can also charge interest at a court-approved rate, typically in the range of 5 percent to 10 percent, until you pay up.

Having a judgement filed against you brings with it a new level of debt collection. Thankfully, there are some things you can do to ease the pain.

So what is a judgement anyway?

I have a judgement against me. Now what?

You’re not supposed to wake up one day to find a judgement against you. You’re supposed to receive notice of a lawsuit, followed by a period of time during which you can choose to respond to the Complaint.

The most common ways you may find out that there are outstanding judgements against you are:

When you go past due on a debt, the creditor calls and sends letters in an attempt to convince you to pay. Eventually, it goes to a collection agency.

When all else fails, the matter is turned over to a lawyer. That lawyer files a lawsuit and gets a judgement against you for the specific purpose of getting you to make payments. The judgement becomes a matter of public record and is indexed with the clerk of the court. It also shows up on your credit report as well as any background checks.

A judgement has been finalised. What are my options?

Once the judgement is entered and finalised, you can’t fight it anymore. The creditor has claimed that you owe money, and a court has agreed. That said, here are some options for you to consider:

Whatever you do, don’t just ignore things. That only makes it worse.