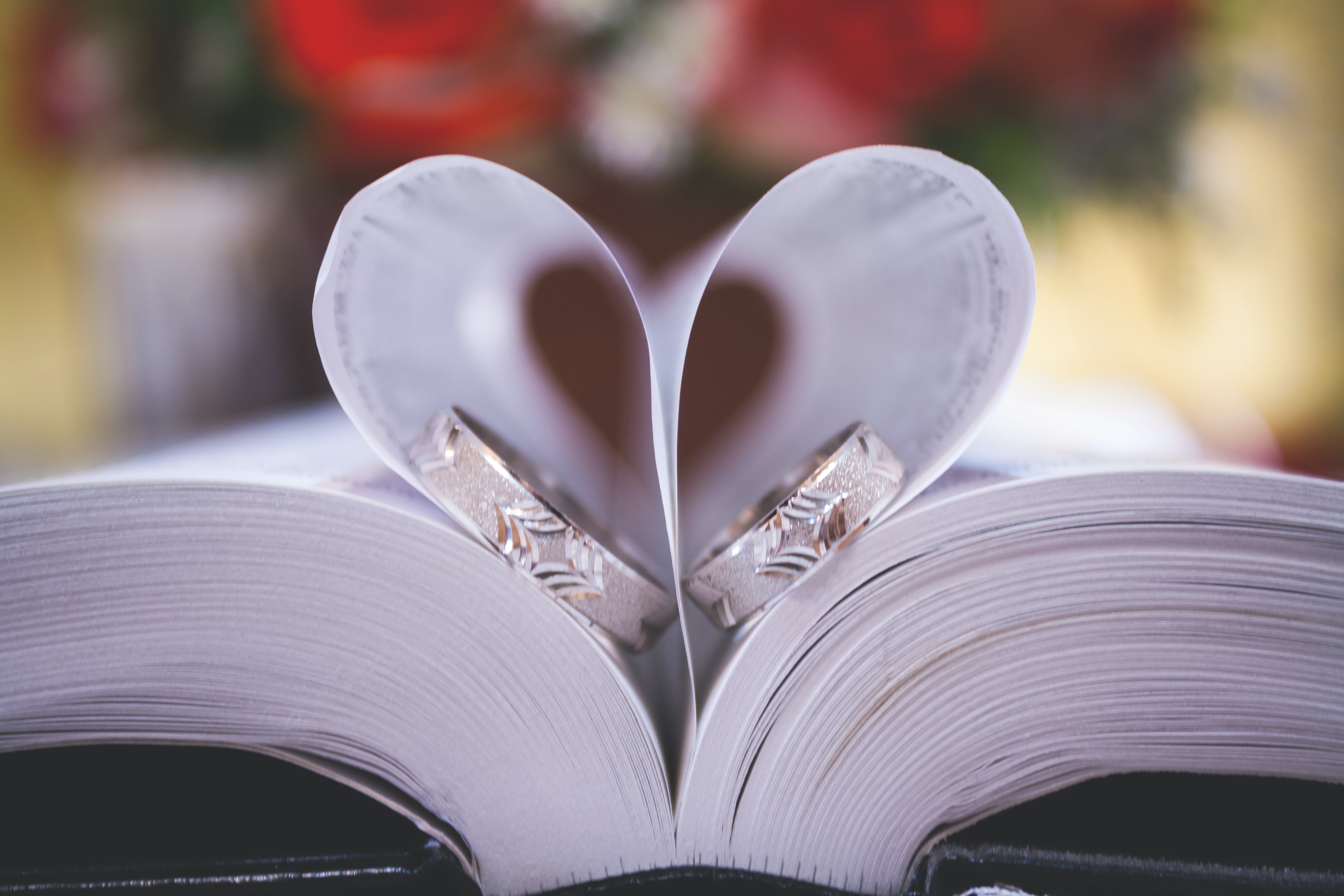 The Type of Marriage You Choose is Important.

Prepare for anything: What is the significance of the marriage contract that you sign?

As the wedding day draws closer many couples sign a contract that they don’t know much about due to the excitement on the fast-approaching special day. Make sure you understand the impact this contract can make in the future.

Divorce isn’t the first thing that comes to mind when you are about to take your vows. Did you know the divorce rate in South Africa is on the increase?  25 326 divorces were granted in 2016. No one plans a divorce but be sure to know how your estate will be split if it should ever happen.

Before you get married it is important to understand both you and your future spouse's financial situation. Debt can play a big role in marriage and often has a negative impact.

There are two types of marital property regimes in South Africa and these include:

Marriage in community of property:

If you have not signed an ante-nuptial contract and you have not entered any other contract before the marriage date, your marriage will automatically become in community of property. All the assets and liabilities (such as debt) accumulated before and during the marriage are now the responsibilities of both partners. Your debt becomes your partner's debt and their debt becomes yours.

During the marriage, this means both partners are responsible for each other's debt, you may end up having to pay for your partner's debt if they are not able to pay. The creditors can also contact you. This also means that one spouse does not need the consent of the other for transactions, including banking transactions. This can become a sticky situation if your partner decides to accumulate more debt under your joint estate during your marriage.

Often, your spouse's financial situation can catch you off guard. Studies have shown that money causes approximately 70% of friction between couples.  The biggest downfall of this type of marriage is if your spouse has a lot of debt, their debt becomes your debt. Discussing your financial situation with your partner can make your marriage a happy one. In the event of a divorce, the estates of both parties will be split equally, including your partner's debt.

Marriage out of community of property:

An ante-nuptial contract is needed to enter this type of marriage, this costs around R2000. Both spouses keep their estates separate but there can be some exceptions if stipulated in the ante-nuptial contract. If you have not excluded the accrual from your contract, you will automatically be married out of community of property with accrual.

The type of marriage you choose is a very important choice in case you decide to get a divorce in the future. It is a good conversation to have with your future spouse. You need to be very careful that you do not make the mistake of marrying into debt.

Do your research before you take your vows.

Are you feeling overwhelmed by your debt. Click on the button below to learn more about how Meerkat can assist you in managing your debt.